– HOW OBSTACLES IN A ROOM AFFECT SOUND –

How Obstacles in a Room Affect Sound

Questions you may have include:

When a sound wave in air reaches the surface of another material, some of the sound is reflected off the surface, while the rest of it goes into the material. For example, when sound hits a wall, some is reflected and some passes into the wall.

If the surface that the sound wave hits is relatively smooth, more sound will be reflected than if the surface is rough. For example, more sound will be reflected from a smooth wall made of mud than a pile of dirt. The reason is that the rough or porous surface allows for many internal reflections, resulting in more absorption and less reflection.

When sound reflects off a smooth flat surface, an echo or reproduction of the sound can be heard. Echoes are more noticeable if the surface is far enough away to allow for a time-lag between when the sound is made and when it is hear.

Some sound is also reflected at an internal interface. For example, some of the sound in air that hits a wall will be reflected by the air to wall surface. But of the sound that is transmitted through the wall, some will also be reflected internally at the wall to air surface. Often that reflection is not considered, but it is a factor.

When a sound wave enters another medium, there is transmission of the wave in the medium. A sound wave in air can be transmitted through a wall in a house. Or sound can enter water and be transmitted in the liquid.

As sound travels though any medium, there is some loss due to absorption. Since sound is a regular vibration of the atoms or molecules in a material, some of the kinetic energy of the waveform is lost due to molecular collisions. That sound energy is turned into random heat energy.

The volume of sound travelling though air not only becomes less as it spreads out, but some of its energy is lost due to absorption. The rate of loss is a function of the frequency or pitch of the sound.
For example, if you yelled as loud as you could, someone 1 mile or 1.6 kilometres away probably could not hear you, even under the best of conditions. On the other hand, an Elephant can make a low pitched rumble that can be heard by other elephants about 5 miles or 8 kilometres away.

Some materials absorb sound more than others. Drapes and ceiling tiles are used to absorb unwanted sound and eliminate echoes. Music recording studios use sound absorbing materials on their walls to eliminate any undesired or outside sounds, when recording a song.

For example, suppose someone is playing music in the next room, and the volume is at 100%. The wall will reflect all frequencies almost the same. Let’s say 30% is reflected. That means that sound goes into the wall at 70% the original volume.

That is why you barely hear the higher notes of the music, but you can hear the boom-boom-boom of the bass sounds. 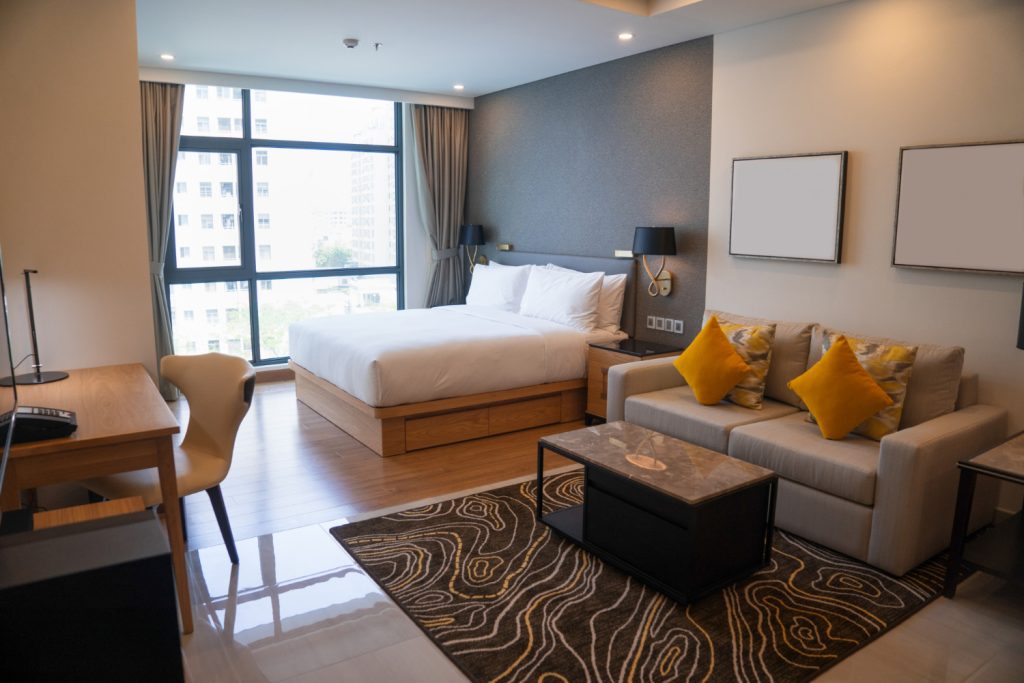 When people book a hotel room or stay in your guest room for a few nights, their standards would be high as… 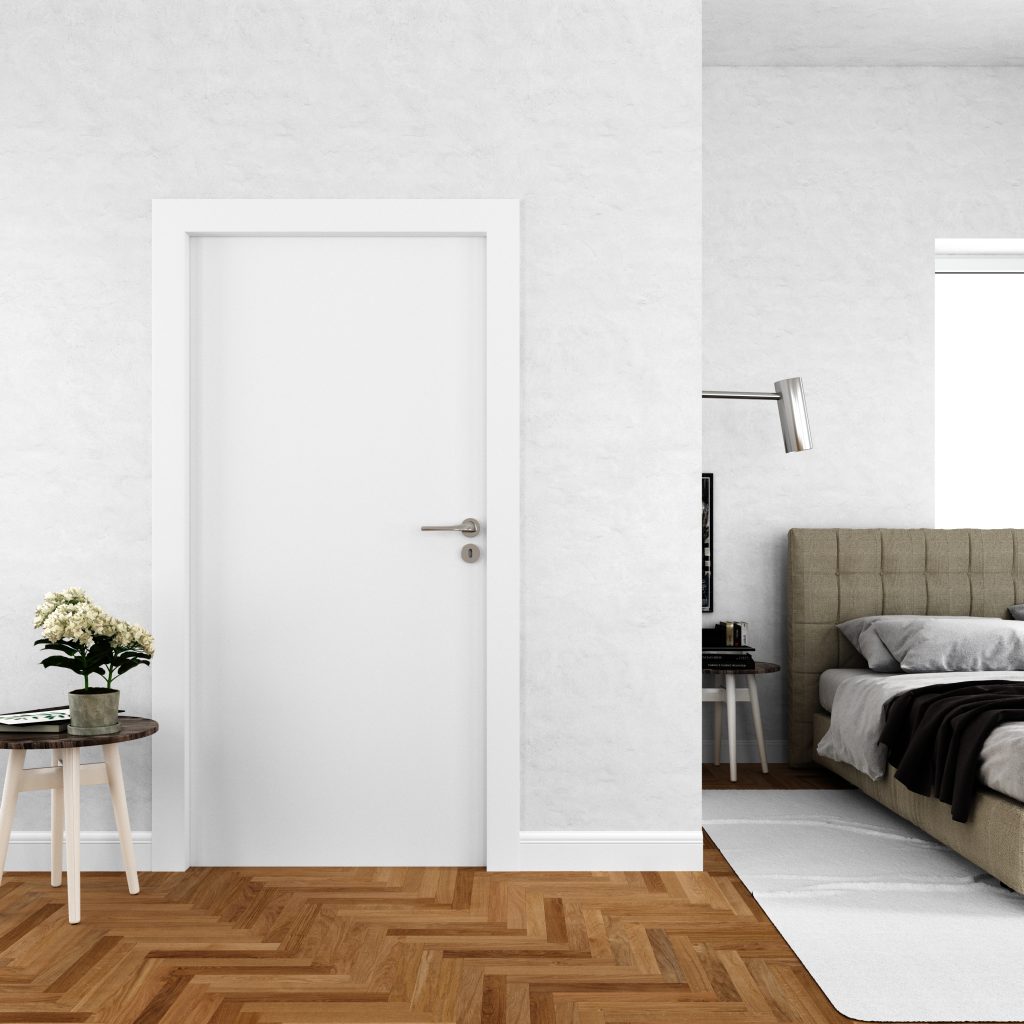 How To Soundproof In An Apartment

Apartment living has many advantages, but being close to neighbours can increase noise pollution. Fortunately, soundproofing is an option regardless of where…