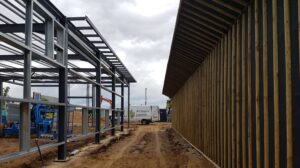 We were originally approached after the fast food restaurant had originally been recommended for refusal by Middlesbrough Council because Councillors claimed it would be detrimental to a neighboring elderly care home. However, after agreeing to reduce the impact of the development
on nursing home residents planning permission was granted and work began.

As part of measures put in place to combat noise, KFC has proposed a 3.5m high fence with an absorbent sound screen to minimise disturbance and impact on privacy.

This is where JCW helped, our absorbent sound screen are built to highways standards and fitted into tim

ber or steel posts, these screens are highly effective sound screens for industrial and commercial enclosures. 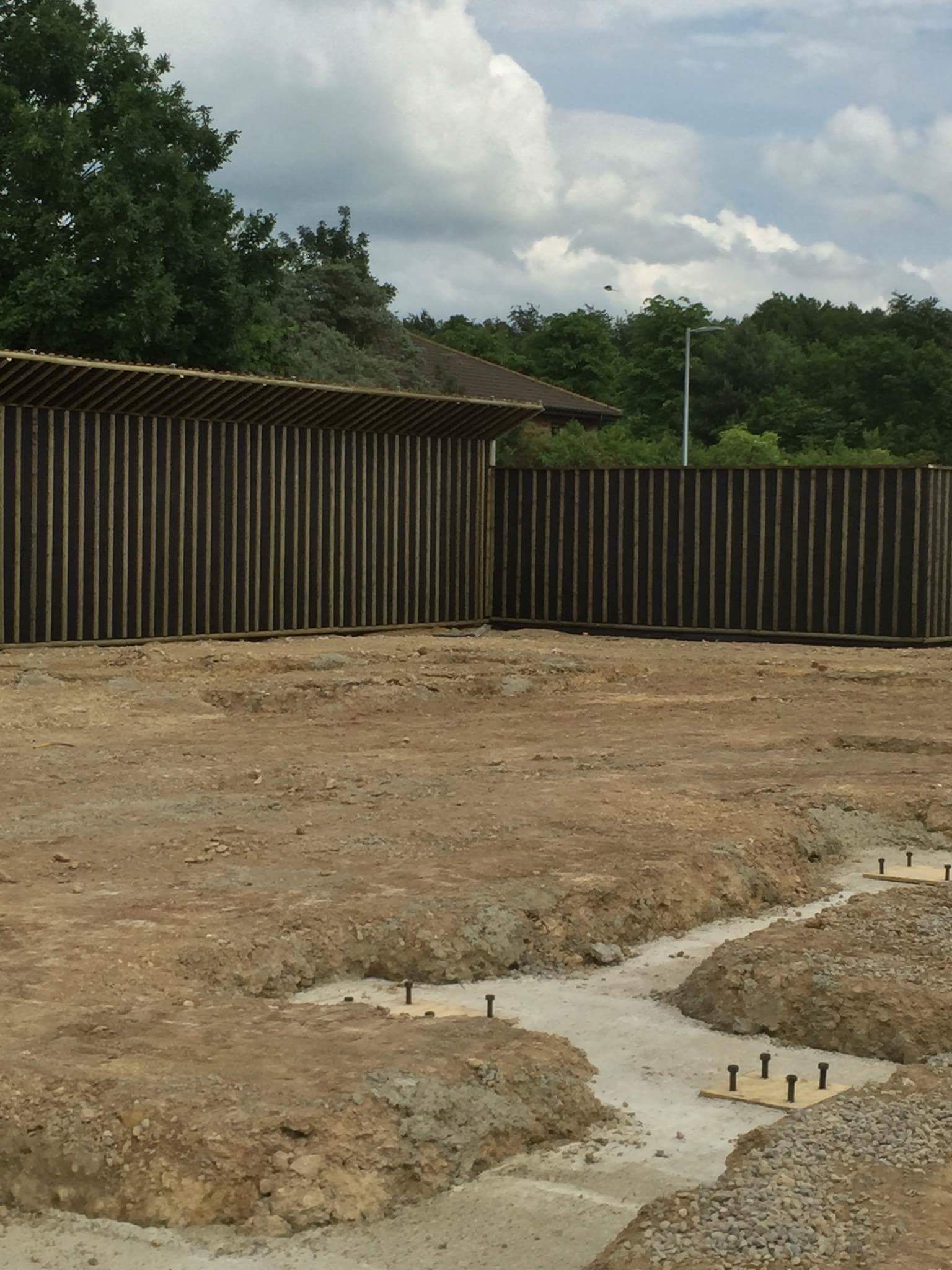 the noise levels enough for planning to go ahead.

In response to concerns about fumes and noise the drive-thru lane has been moved further away from the nursing home boundary, and the outdoor seating area scrapped.

The upgraded restaurant is now over two floors and features digital menu boards and quicker service.

KFC has been upgrading stores nationally, with a new wave of design for key branches. 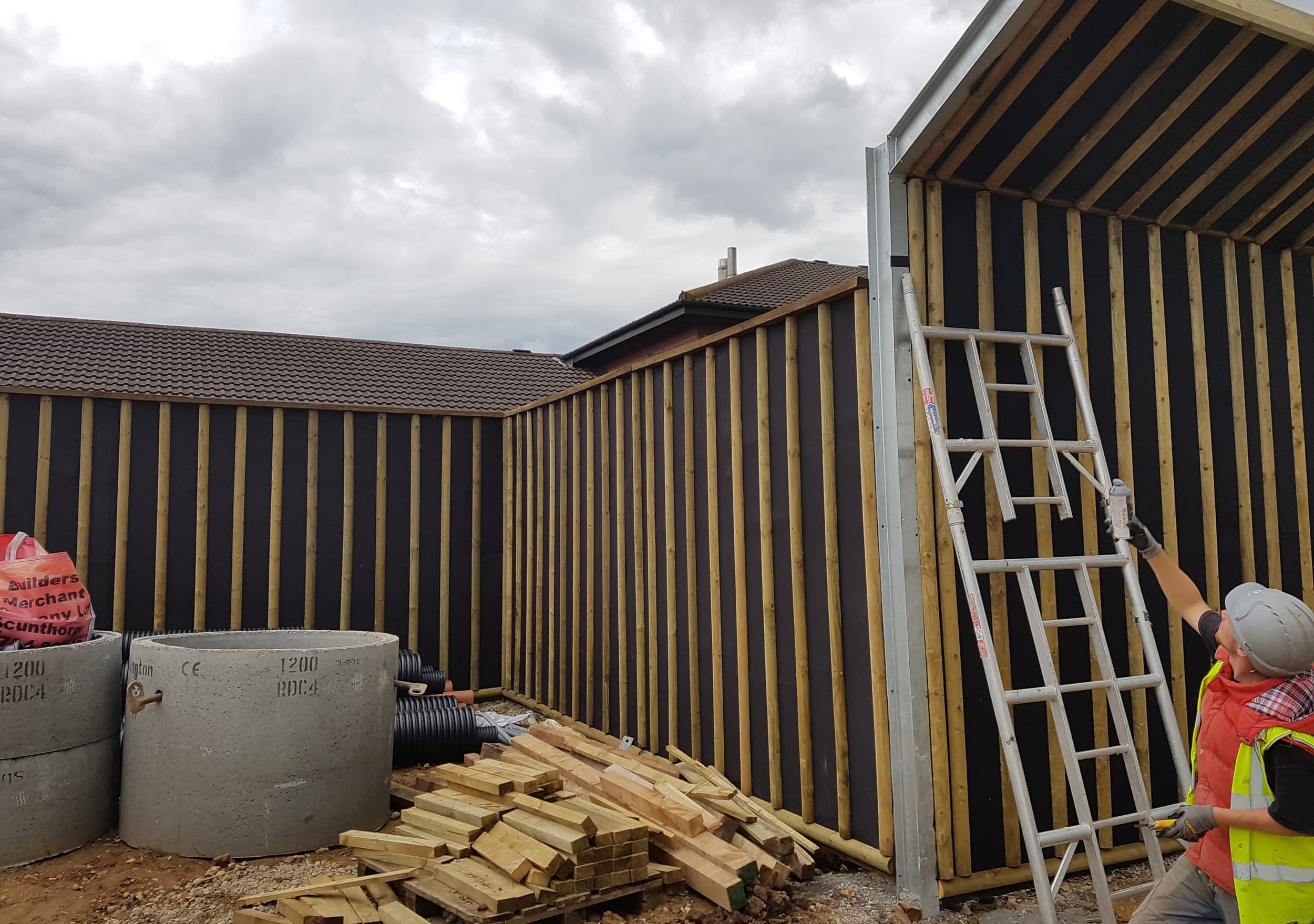