Sound Proofing For the Home Made Simple

Reduce The Level Of Noise In Your Home

For A Quieter Home Try Soundproofing

We All Like Some Peace And Quiet When at home you treasure a little bit of peace and tranquillity, but finding it…

From Ceiling To The Ground, Block All Round Sound 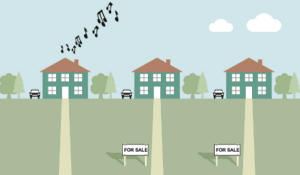 Noisy Neighbours Can Annoy All Of Us There are few things that are quite as annoying as inconsiderate noisy neighbours. You expect…

Enclose Your Home Away From Noise With A Sound Barrier 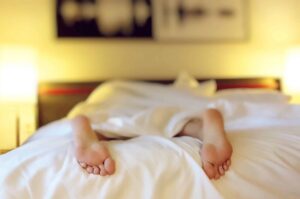 Buy Soundproofing Then Keep Calm And Carry On

Noise Is All Around Us Trying to get away from noise nowadays is a near impossible task. There are so many different…

Regain Your Haven Home With Soundproofing 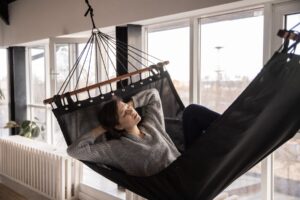 Get A Sound Sleep By Soundproofing

Our rapidly growing population has led to an explosion in house building in order to accommodate the vast amounts of people who live in the UK. With this comes a problem, most notably the issue of noise as the closer we live to one another, the more likely it is that noise will pass from one home or apartment to the other.

The perfect current example of this is a story reported on several online sites detailing the efforts of a flat owner to record a review of his neighbours attempts to perform karaoke throughout the night…. 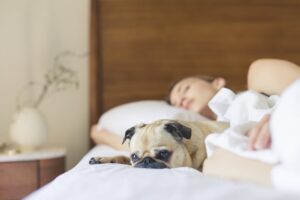 Noisy Neighbours, Public Transport, next door Pop Stars and any other forms of unwanted noise can drive you and your family mad. Since the development of public transport with more buses, more cars and train lines running through town centres it has become almost impossible to get a good nights sleep. Twin that with the amount of people walking down the road late at night creating noise as well as the potential to get neighbours that don’t know their noise levels and you are staring down the barrel at one noisy home….

How Can Soundproofing Benefit You?

A problem that has been around for many years regardless of whether you are the creator or the receiver is excessive noise. Everyone creates their own share of noise but a percentage of the population create noise that is unacceptable and disturbing for those around. There are some forces such as public transport including railways and busy roads which are unavoidable but noisy neighbours are an irritating issue for the population. The vast majority of your neighbours will be respectful and understand that any excessive noise should be kept to a minimum and avoided when possible. For those who are surrounded by noisiness or even just want even more peace and quiet the prospect of installing noise insulation is a sound investment…. 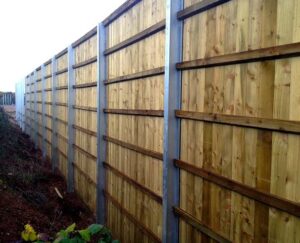 Respect Your Privacy With A Sound Barrier We all deserve a quiet life as and when we need it. When in the…